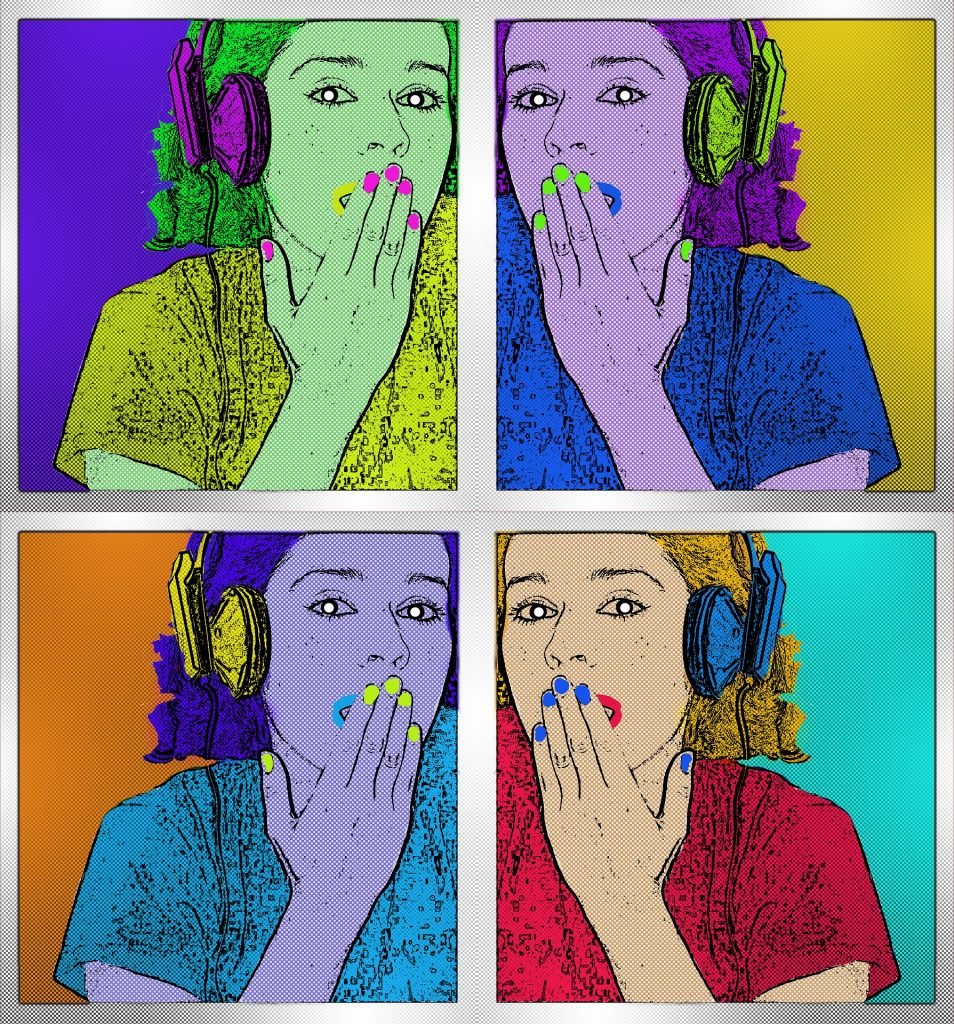 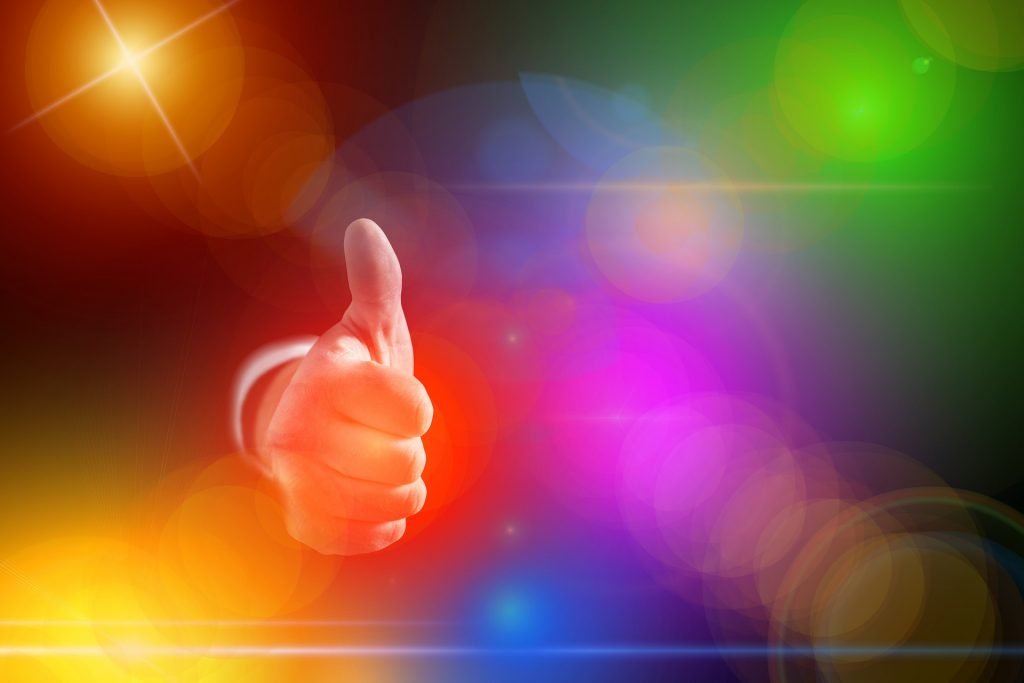 Eyes to the front! Lessons from some of the best marketing campaigns of all time

When a marketing campaign goes well, it doesn’t just raise the profile of an organisation, it can change the world. Certain TV advertisements, jingles, slogans, and even colour co-ordinations become synonymous with life events – from the momentous, to the everyday. Here, we’re going to look at some of the most memorable marketing campaigns, and […]

Getting the Budget Right for your Marketing Strategy

Because financing your marketing strategy is top of your agenda…right? Don’t worry, we’ve been in business long enough to know now that as spending for the year ahead is being allocated, marketing tends to slip down the list of priorities. As Marketeers, we obviously think this is an inadvisable thing to let happen but we’re […]