[vc_row][vc_column][vc_column_text]When we think of PR, we tend to think of it in terms of the devices organisations use to communicate their brand to the public. These devices can take the form of advertisements, newspaper and magazine articles, charitable causes, and promotions of all different types.

For organisations engaging in such activity, the focus tends to be on elevating knowledge of their brand and the services they provide by using various channels to demonstrate the ways theirs is an organisation you need to be interacting with.

Often missed when driving PR campaigns is the resonance they can have with the public by simply tailoring them for specific regions. In this piece we look at how your next PR campaign can deliver enhanced results by being mixing the vocal with the local.

Like so much in life, it’s the little things that make a difference. A line manager praising you on a job well done, restaurant staff bringing you and your partner a glass of complementary champagne each on your anniversary, a birthday present which reflects a genuine interest or passion. That extra little effort to communicate positively with someone personally can make a big impact on them and the same is true with PR.

Customising a campaign so it makes reference, either implicit or explicit, to the particular locale it is being launched within resonates with potential, resident customers. Take, for example, ‘The Edge’, a new-build housing complex in Lancashire. The developers commissioned a survey asking people in the region if they knew ‘Help to Buy’ was available to existing homeowners. Discovering that around three quarters didn’t know this, they set about publicizing the results of the survey. The move performed the joint function of educating those in the region specifically that this was the case, whilst advertising that there were still properties for sale.

Avoids the risk of alienation

If one was to produce a promotional poster railing against the use of animal fur in the fashion industry by describing the practice as ‘sick’, you’d have a problem. Whereas most people would interpret the message to mean the practice is inhumane, younger readers might take it to mean that it’s fantastic. Such is the mercurial nature of the English language.

The same misunderstandings can occur when national PR campaigns ignore regional differences. If a campaign centres around your product or service having the ability to ease in some way the pressures of hectic city life, it’ll gain little traction with the residents of the Yorkshire Dales or the Lake District. Your product/service could still be of benefit to the people of these regions, but by not tweaking your output accordingly, you alienate them, and once they’ve been alienated once, they’re hard to win back.

Much better in fact. Local press outlets are often under pressure to find enough material to fill column inches. An interesting PR campaign which targets their jurisdiction will almost always pique their interest.

Indeed, this is one of the hidden but profoundly beneficial effects of regionalised campaigns. Those who, for whatever reason, miss the campaign itself can read it about it in their local paper. Best of all, not only is this a highly effective means of spreading your message, it’s free.

Rolling out an undifferentiated national PR campaign requires fewer conversations to be had than one which is tailored to meet the nuances of separate regions. Though needing to have fewer conversations might save a bit of time, this apparent advantage is outweighed by the fact that conversations are actually a good thing.

In order for a regionalised PR campaign to be successful, an organisation will usually have to liaise with various local stakeholders and influencers. From here, new relationships can be established which can lead to the unearthing of new opportunities.

A critical element of lesson-planning in the UK education system is what’s known as differentiation. Differentiation refers to the ways teachers ensure that the learning needs of every child in the class is catered for so each can have the best possible chance of engaging with the lesson content. It takes teachers a bit more time but the impact it has is profound.

Any organisation embarking on a PR campaign would do well to borrow this concept of differentiation from the education sector. Taking the time and investing the extra effort and resources into tailoring a campaign to be attentive to the idiosyncrasies of a specific area, engages the residents of that area far more effectively than yet another generic, homogeneous attempt.[/vc_column_text][/vc_column][/vc_row] 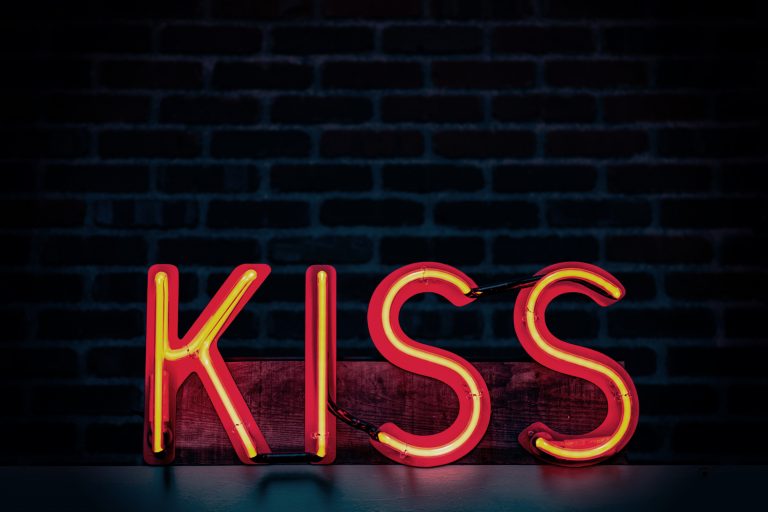 Give us a KISS!

Who doesn’t love an acronym? We often get asked “what’s the best way to bring to life a complicated subject?”. Our most informed (and successful) 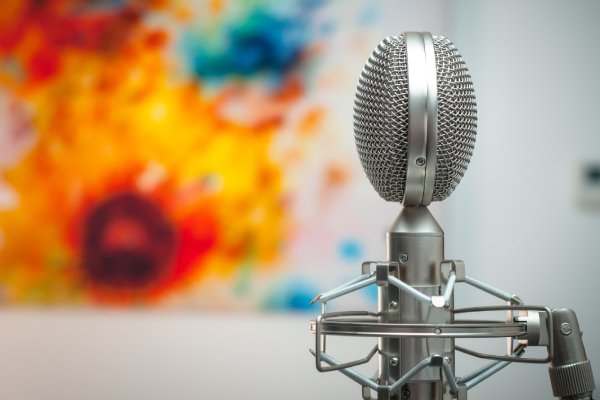 How to build an amazing investment story using PR and Reputation

One of the best ways to demonstrate your value to potential investors is through your approach to PR and reputation. PR, thought leadership, content and 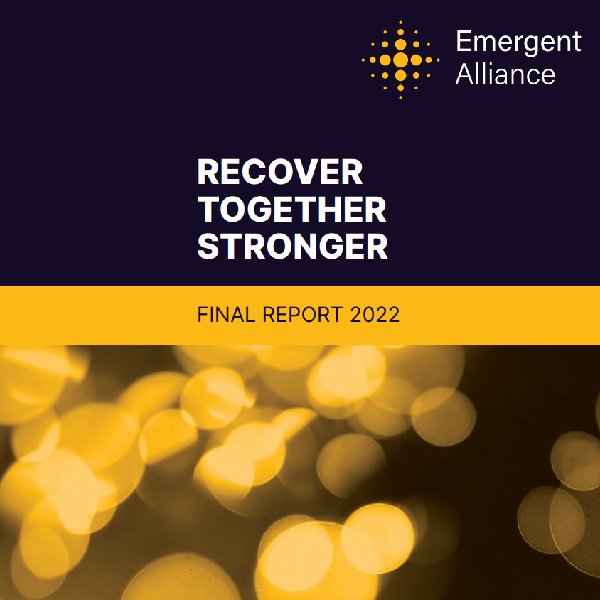 The COVID-19 pandemic needs no introduction, but the process for navigating economic recovery does. In 2020 Konductor became involved with an inspirational not-for-profit, the Emergent Alliance.